James Gulliver Hancock is a well travelled illustrator known for his playful illustration style. His obsession with drawing everything in the world has seen him work for major projects around the globe, seeing his work appear on everything from train carriages, to books, to furniture, clothing, ceramics, boardgames, billboards and animations. 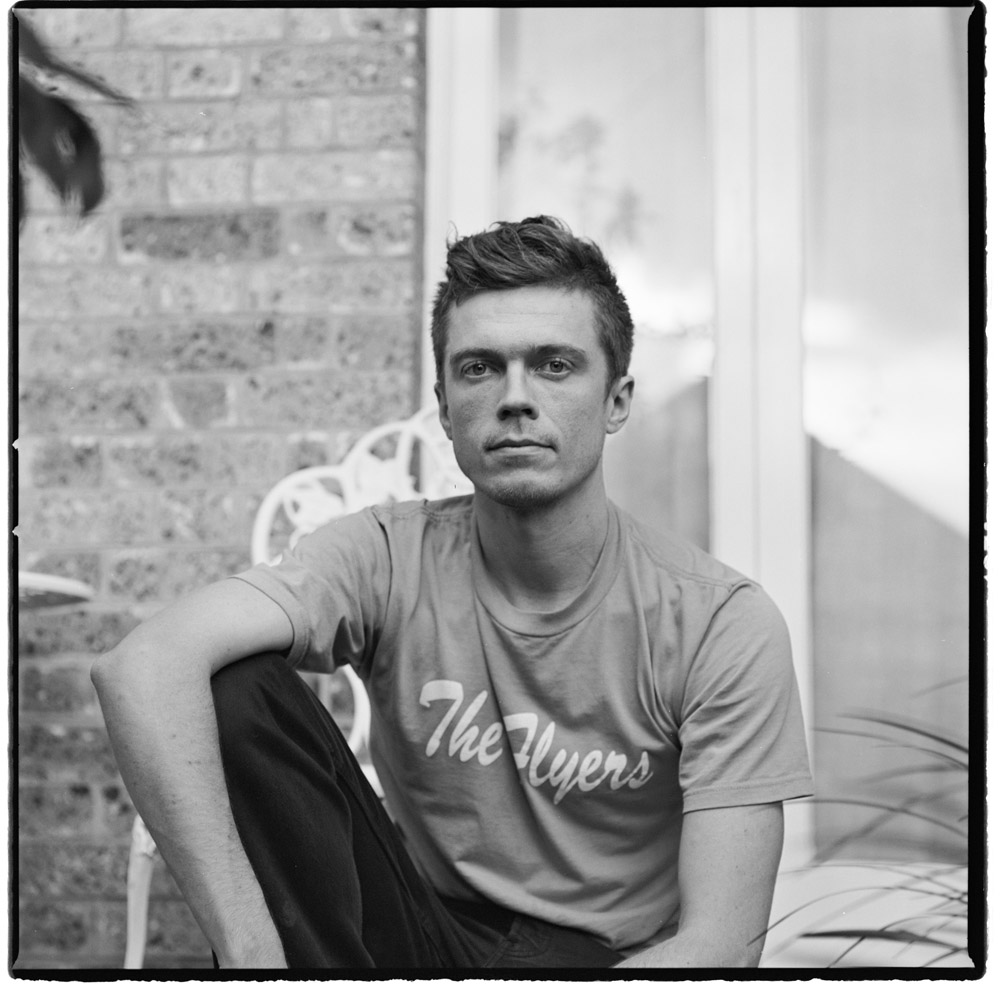 He grew up in Sydney, Australia, and studied Visual Communications at the University of Technology. In kindergarten he remembers devising the most complex image he could think of, refusing to move on to any other activity, instead detailing a complex drawing of a city of houses including every detail, every person, and every spider web between every house. He continues to make drawing the focus of his day.

James has exhibited his work in Europe, Japan, America, and S.E Asia. Most recently he has been living in New York where he has worked for a wide variety of  high profile clients and taken to the city with his personal project www.allthebuildingsinnewyork.com

Some major projects in a diverse career include creating a large scale mosaic in a train station for the MTA in New York. An interactive children’s exhibition based on books James created with Lonely Planet has toured nationally. James has created large scale mural works for many major brand store and office fit outs including Target, Ebay, Woolworths and Kelloggs.

Currently he works out of three studios: one in A Pencil Factory in Brooklyn, New York, and the other from his homeland studio by the beach in Sydney, Australia, and another in a secret rainforest cabin.

James thrives on collaboration and creating projects that engage with all walks of life.